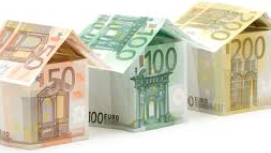 The so called Municipal Plusvalue Tax or Tax on the Increases Urban Land Value (IVTNU) is a direct facultative council tax. The taxed property are those ones of urban character and its liquidation is based on the cadastral value. The taxpayer in the case of transmissions for profit (gifts or inheritances) is the person who acquires the property or the one for which the real estate right (donee or inheritor) is constituted. If it comes to transmissions for consideration (purchase) it is the transferor who pays what. If the person required to pay is non-resident he will become replacement of the taxpayer. Note that do not apply to the Administration agreements that may exist between the parties.