HOW EURIBOR PLUS AFFECTS US

There is uncertainty in banks about application of Euribor Plus

In previous posts we referred to Euribor Plus as a new benchmark for mortgages. The European Monetary Institute Markets (EMMI acronym in English) is the agency responsible for developing this new model. For EMMI Euribor Plus benchmark it is more reliable than the Euribor, therefore less manipulable .

FORMULA TO CALCULATE THE RATE

WILL IT AFFECT OUR MORTGAGE? 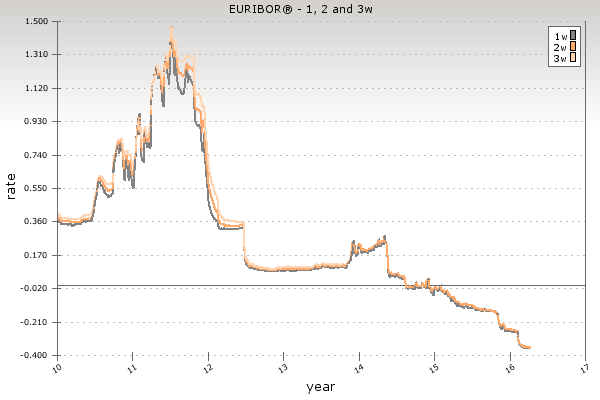